It is a strong stone for grounding. 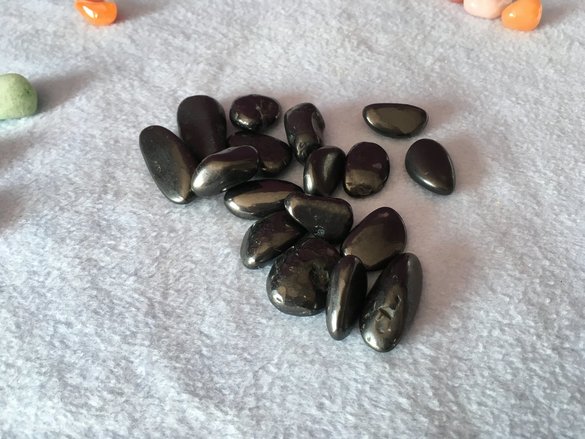