Chakra: Protects all but especially useful for the Base Chakra

Black Tourmaline is a very protective crystal, it is believed to be able to form a protective shield around the aura as well as being a good choice for grounding; this makes it a valuable crystal for healers to use both on themselves and their clients.

In addition, it is believed to protect against electromagnetic smog and radiation.

Black Tourmaline is also considered good for helping during those periods of tension, anxiety, negative thought patterns, and promoting a more positive attitude. 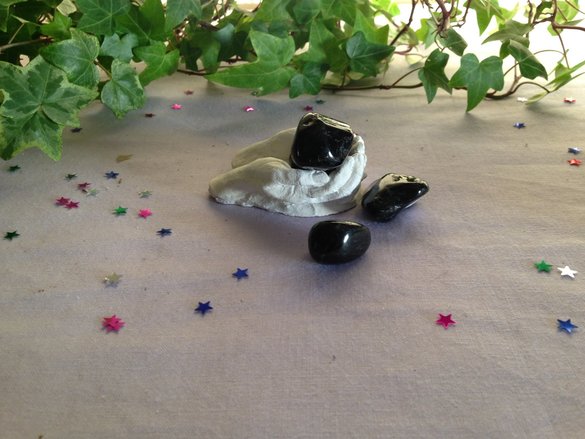 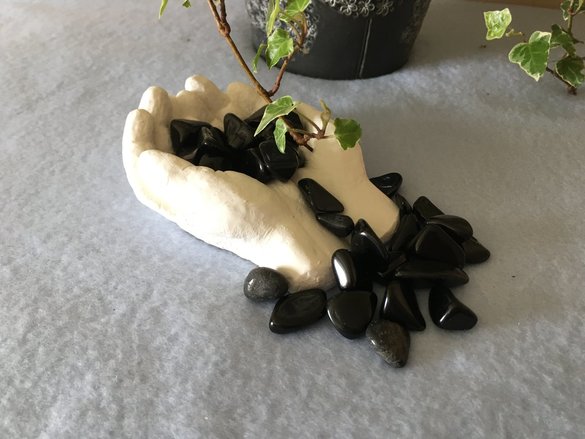