It is a strong stone for grounding.

Please be aware that there is a lot of Shungite that is circulating is in fact Shungite "Dust" that has been combined with resins. 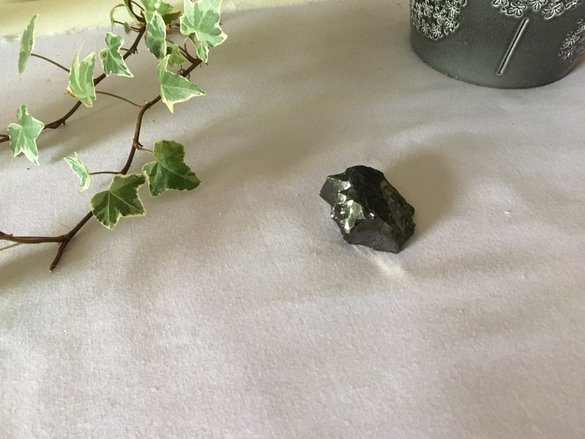