Crystal Skulls are often viewed with distaste and fear; however they have a long history of being used by healers who channel energy down through its crown from where it circulates around the inside and outside of the skull.  The energy steadily builds up before leaving via the two eye sockets like two beaming torches, smothering the client in highly charged healing energy.

Within our own bodies, the skull acts as a very protective feature safeguarding one of our most vital organs – the brain.  Therefore as well as an important aid to healing, the crystal skull can be an aid to protection during meditation as well as in the therapy situation; in addition they are considered an effective aid to awakening the human consciousness.

Some crystal skulls are carved with the intent that their angles unite forming an area of scared geometry which makes them extremely powerful in the healing situation; they are also often used for skrying and psychometry.

There is a legend which says that the Mayans believed that following the destruction of Atlantis, the survivors carved 13 crystal skulls, 9 coloured (thought to represent the 9 races of man) and 4 clear ( representing all the animal kingdom).  These were carved with the intention of preserving all their wisdom and knowledge.  Once the carvings were finished, the Mayans are believed to have sent 12 of their priests or elders back to their birth places, each with one of 12 of the skulls with the intention that skulls remain separated until such time the combined human consciousness remembers its soul’s purpose – this is also believed to be in time to avert a massive manmade disaster which will have the potential to destroy the planet.   It is also believed that before the information stored in any of these skulls can be accessed, humans must be both morally and spiritually evolved. 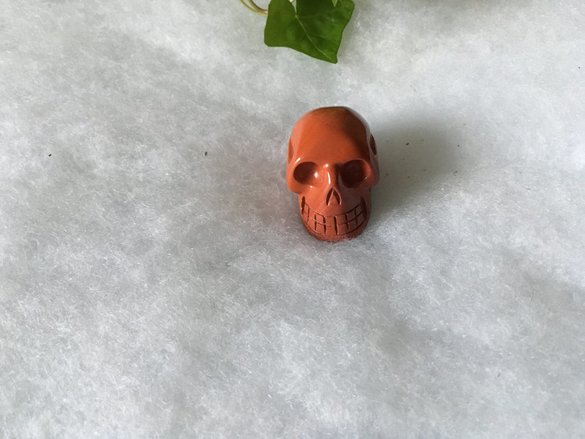 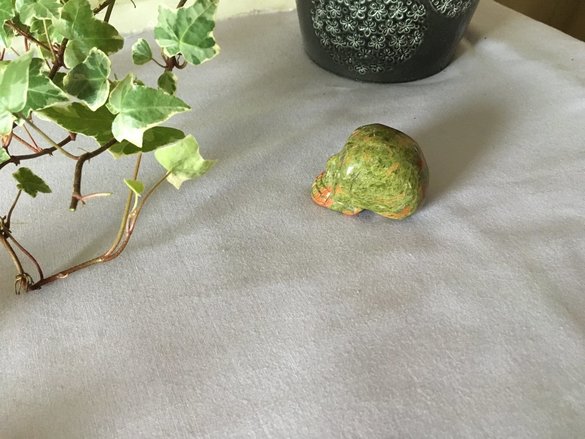 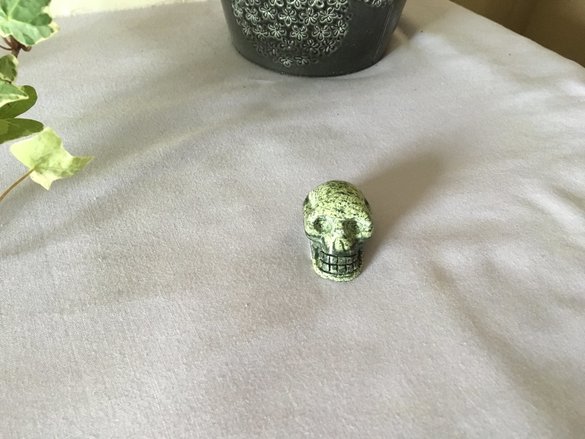 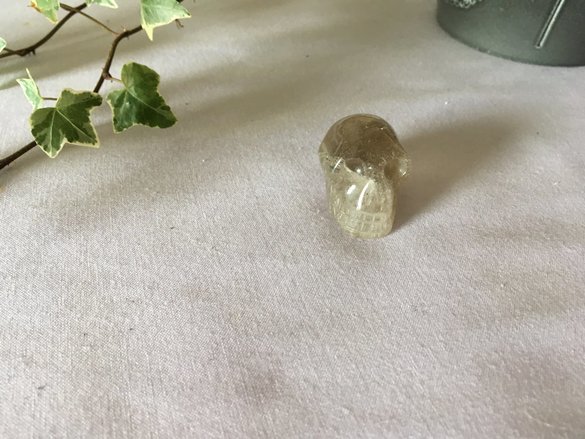 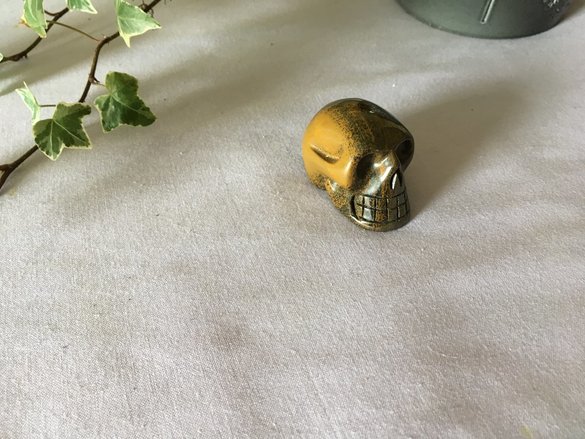 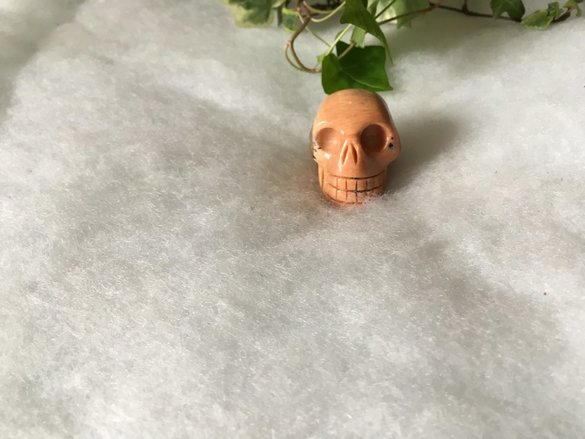