Litha is celebrated on the longest day of the Year of the Wheel; this is the height of the summer, with abundance everywhere and time to celebrate and give thanks for this.

This ritual battle reminds us that there can be no light without the dark; it is their contrast which makes each possible. 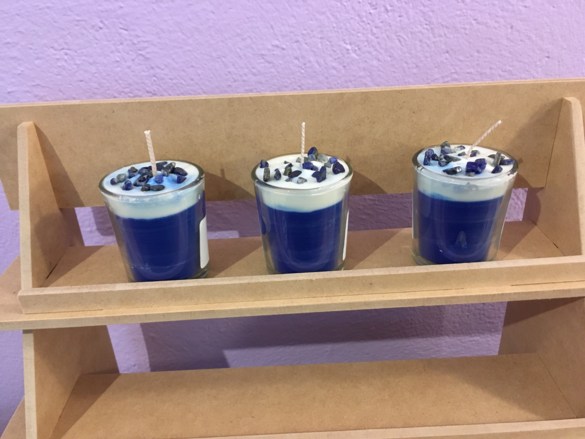