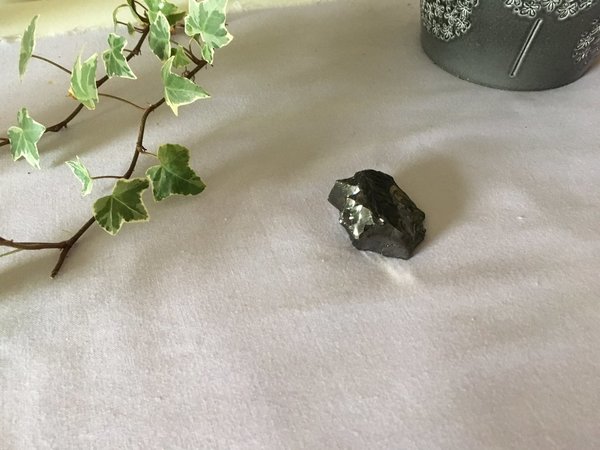 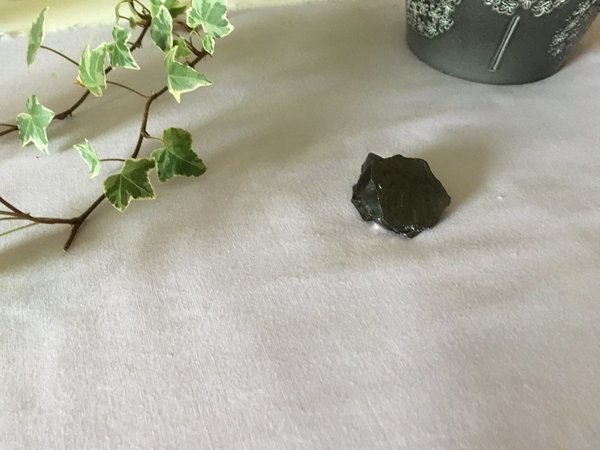 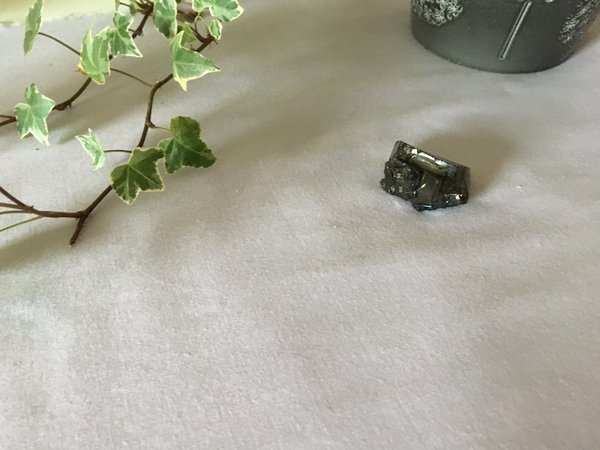 This handsome piece of Shungite Elite weighs approximately 28 gm and measures approx. 4 by 4 cm although very irregularly shaped. It is a very strong energy, but feels quiet gentle and calming at the same time.

It is a strong stone for grounding. Containing fullerenes (powerful anti-oxidants) Shungite has been used since 1700’s to purify water and to act as a natural antioxidant increasing immunity to many serious illnesses and allergic diseases, including skin related issues.